Would You Buy A 3D Printed House? 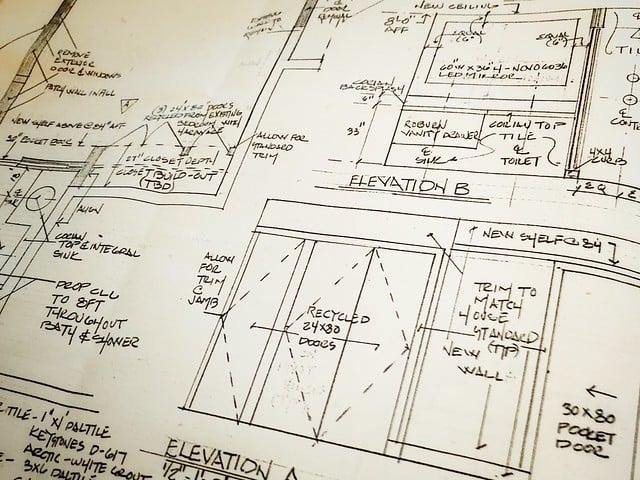 New technology always take a while before it catches on. People need to warm up to the idea and make sure it can deliver as promised. That’s certainly true of 3D printed homes. At this point, most of us have heard about them but few of us have seen or stepped inside one. According to a new survey from the National Association of Realtors, however, that doesn’t mean home buyers aren’t curious. In fact, results show 66 percent of respondents said they’d consider buying a 3D printed home, with 75 percent of millennials saying they would. George Ratiu, the site’s senior economist, says the time may be right for an alternative. “Over the past decade, as the home building industry focused mainly on the upper-end of housing, expecting younger generations to favor renting, the price of construction has pushed new homes out of reach for many first-time home buyers,” Ratiu said. But while buyers are interested in a lower cost, more efficient house, they have concerns about 3D printing. Among them, many respondents said they don’t yet trust the technology and would want to wait and see before seriously considering it. (source)