Where Do You Want To Live In Retirement? 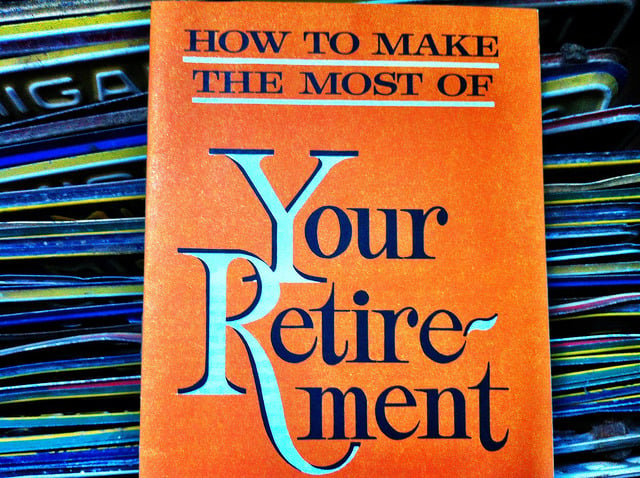 When you think about where Americans move once they’ve retired, you probably think of sunny cities in states like Florida or Arizona. But, according to one recent analysis, there are some less obvious spots that should be added to the list of places retirees consider when thinking about where they’d like to spend their golden years. That’s because cities like Plano, Pittsburgh, Lexington, Louisville, and Fort Wayne were included among the top 10 best places to retire – along with sun-drenched cities like St. Petersburg, Mesa, Chandler, and Las Vegas. So how did cities in Pennsylvania, Kentucky, and Indiana make a list of retirement destinations? In a word, affordability. The analysis looked at things like taxes, health insurance rates, and housing to determine where costs were low and you could stretch your retirement savings the furthest. For example, the number one city named was Henderson, Nevada, where the annual cost of living is just $20,672 and social security and pensions aren’t taxed. More here.