What To Know About Property Taxes 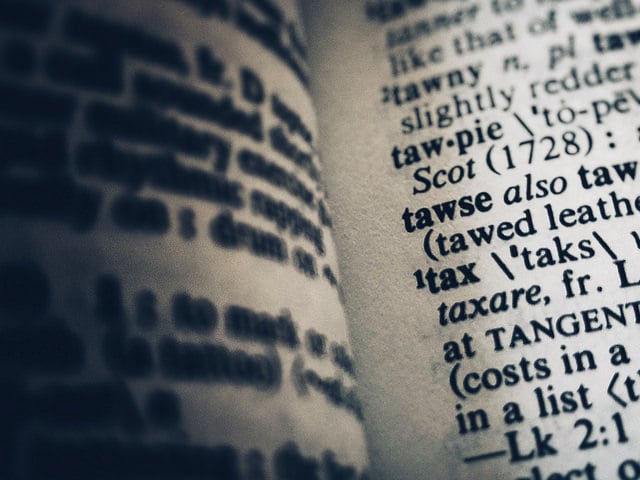 When thinking about the costs of homeownership, there are some big-ticket items that get most of the attention. But while prospective buyers focus on their potential mortgage payment, the price of the home, and possible renovations and maintenance projects, they’re less likely to think about property taxes. That’s a mistake, especially since taxes aren’t fixed and can vary depending on where you buy. In other words, it’s a good idea to investigate what the taxes will be on the home you’re thinking about purchasing. So what should home buyers expect to pay? Well, according to a new report from ATTOM Data Solutions, there were $306.4 billion levied on single-family homes in 2019. That’s up 1 percent from the year before and an average amount of $3,561 per home. Todd Teta, says though taxes went up, they rose less than usual last year. “Property taxes levied on homeowners rose again in 2019 across most of the country,” Teta said. “But the nationwide increase was the smallest in the last three years, a sign that cities, towns, and counties are taking stronger steps to clamp down on how much they hit up property owners to support schools and local government services.” The report found taxes highest in Illinois, New Jersey, Texas, Vermont, and Connecticut. Hawaii, Alabama, Colorado, Utah, and Nevada had the lowest effective property tax rates. (source)