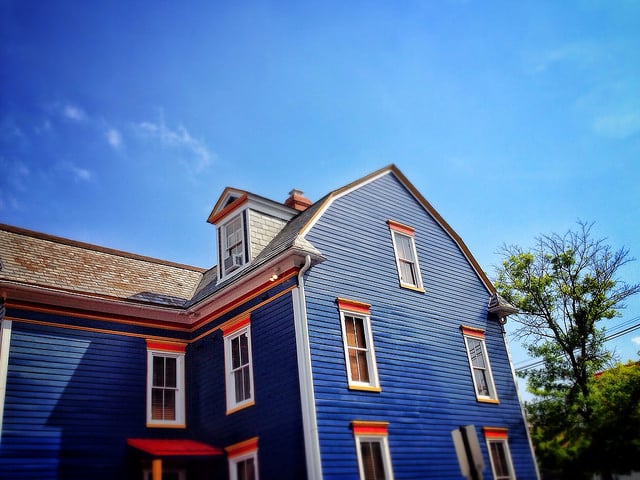 There are plenty of reasons someone might be considering a move. But among the ones most commonly cited by prospective home buyers, a desire for more space always ranks near the top of the list. This was especially true last year, as the coronavirus kept us inside our homes more than we’d normally be. All that time at home drove many Americans to seek out a bigger house. And, according to one recent analysis, buyers last year bought even bigger than they had in previous years. In fact, last year, buyers who moved to a new location moved where homes were an average of 33 square feet larger than where they were moving from. That’s significantly higher than in recent years, when the typical mover bought a house 9-to-21 square feet bigger. But, not only did they buy bigger homes, last year’s buyers also bought cheaper homes. The same analysis found that the zip codes they moved from were nearly $30,000 more expensive than where they moved to. That means, recent buyers have been getting more home for their money, despite spiking home prices and more competition for available homes. (source)