The Waning Popularity Of Two-Story Foyers 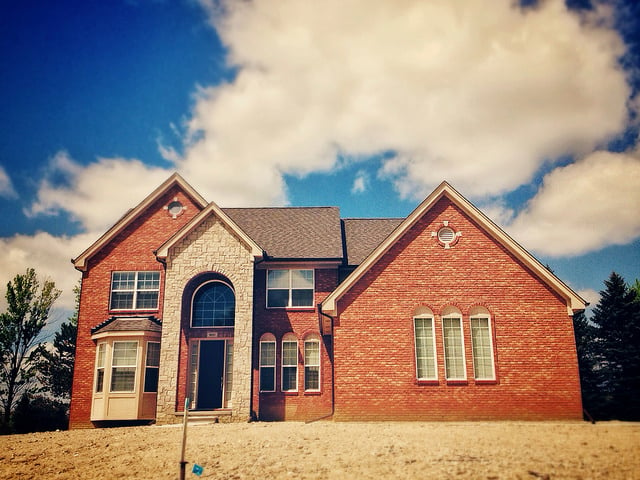 Like anything else, residential architecture is influenced by popular trends. Builders, designers, and architects want to build homes people want to buy, after all. But trends come and go. So what’s popular at one time is undesirable the next. Take two-story foyers as an example. A recent analysis done by the National Association of Home Builders looked at data from the US Census Bureau’s Survey of Construction and found that the share of new homes built with a two-story entranceway has been falling in recent years. This isn’t entirely surprising, as NAHB surveys since 2012 have shown builders and buyers both considered them an unwanted feature. The data confirms it, however. Two-story foyers aren’t as popular as they once were. In fact, according to the analysis, the number of new homes built with a grand entranceway fell 3 percent in 2018 from the year before. Additionally, the share of two-story foyers fell in seven of nine regional divisions, with the feature found in as few as 12 percent of new homes built in New England. But though they’ve fallen in popularity, how much so depends on where and who you are. For example, two-story foyers were found in 42 percent of new homes in the West South Central division, which includes Texas, Louisiana, Oklahoma, and Arkansas. They are also more popular with millennials than they were with older buyers. (source)