The Number Of Vacant Properties Has Plummeted 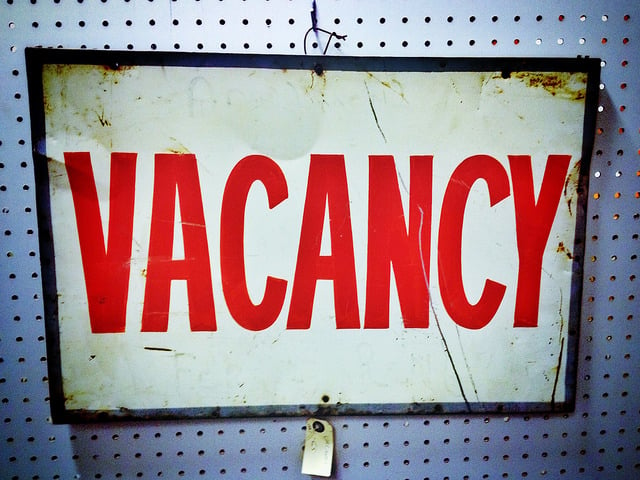 When the housing market crashed and home prices fell, many homeowners found themselves underwater. The subsequent crisis meant hundreds of thousands of homeowners owed more on their mortgage than their homes were worth. That caused the number of foreclosures, vacancies, and abandoned properties to spike. Fortunately, though, home prices began to rebound in 2012 and helped reverse those losses. Now, after many years of increasing home values, a new report from ATTOM Data Solutions shows just how significant that reversal has been. According to their Q3 2019 Vacant Property and Zombie Foreclosure Report, there are currently 1.5 million vacant single-family homes and condos in the country. That represents just 1.6 percent of all homes. Todd Teta, ATTOM’s chief product officer, says that’s a dramatic improvement. “The blight of vacant, decaying properties facing foreclosure has declined dramatically across the United States – another good-news offshoot of the housing boom that’s gone on for eight years,” Teta said. “A handful of areas still face notable problems with homes abandoned by owners after they get hit with foreclosure claims. But with the economy improving and the housing market still hot, an expanding number of neighborhoods across the country face little or no problem with these so-called zombie properties.” More here.