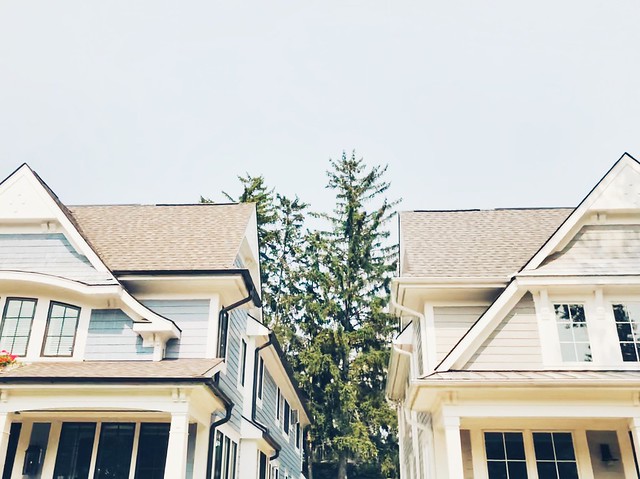 It’s pretty clear that the coronavirus pandemic has caused many Americans to rethink their living situation. After all, there’s been plenty of evidence that remote work and a desire for more space led potential buyers to look for homes further away from city centers than in the past. But even six months after the pandemic began, the evidence continues to pile up. In fact, according one recent analysis from the National Association of Realtors’ consumer website, not only did interest in suburban homes rebound more quickly after the coronavirus’ onset, suburban listings are still selling faster than homes in urban areas. The analysis found that suburban homes spent 16.2 percent less time on the market this summer than one year earlier. By comparison, urban homes were sold 10.4 percent more quickly. But Danielle Hale, chief economist for the site, says that, while the suburbs are hot right now, it doesn’t necessarily mean city markets aren’t also. “Based on the rising popularity of the burbs, some buyers might think they can catch a break by searching in the city, but unfortunately that’s not the case,” Hale said. “Rising home prices and fast home sales are everywhere.” (source)