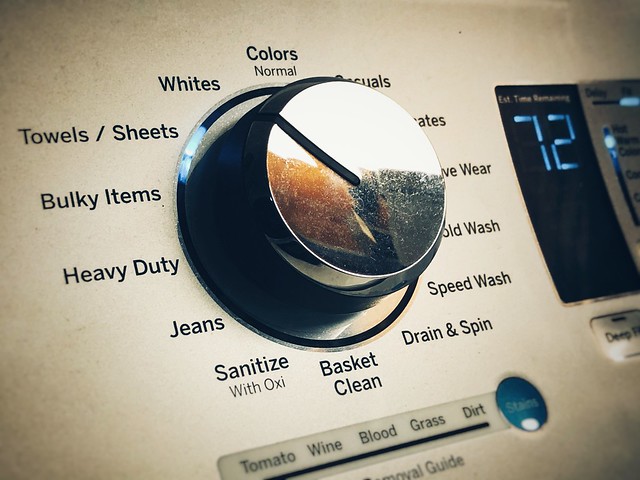 There are some rooms you’ll find in every house. Kitchens, bathrooms, and bedrooms come to mind. Libraries, on the other hand, aren’t as common. In short, some rooms are more essential than others. But these days, the list of essential spaces is expanding. And, according to a new survey from the National Association of Home Builders, buyers – and especially younger buyers – have strong feelings about which types of rooms they want in their next house. Among millennials home buyers, laundry rooms lead the list. In fact, 86 percent of millennial respondents said having a laundry room was either desirable or a must have. Other speciality rooms that were popular with large majorities of millennials included dining rooms, home offices, and great rooms. But naturally, millennials aren’t the only buyers who have a preference for speciality spaces. After all, older buyers likely also prefer to have a laundry room in the house. However, there are some generational differences in which rooms were deemed most important to which buyers. For example, the survey found younger buyers were much more likely than other generations to say their next house needed to have an exercise, media, or game room. More here.