Rising Sales To Be Led By New Home Increase 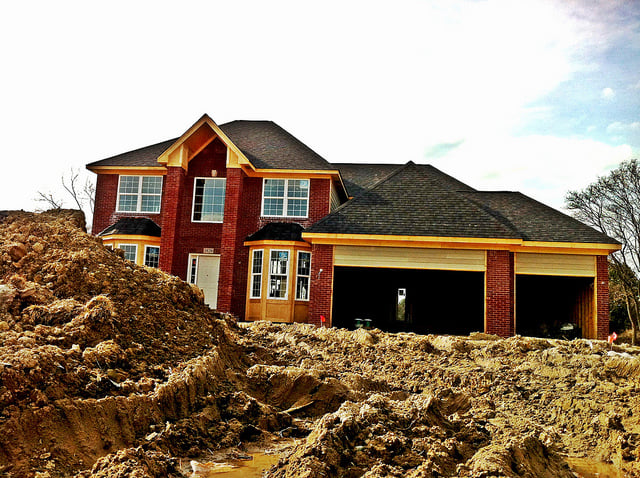 Next year should be a good one for the housing market, according to new remarks from Lawrence Yun, the National Association of Realtors’ chief economist. Yun, speaking at the NAR’s convention in San Francisco, said he expects both existing-and-new home sales to increase next year. In fact, he expects a 3.7 percent year-over-year increase in the number of previously owned homes sold in 2020. That would make it the best year since 2017. But he expects an even bigger increase in new home sales. Yun says he believes new home sales will rise 11 percent to their highest level since 2007. “Some loosening in inventory will happen in 2020, and so we expect home sales to rise,” Yun said. “We’ll see an increase in inventory, but not any oversupply, so home price should continue to move higher – our hope is in a much tamer fashion.” According to Yun, home prices will rise 4.3 percent in 2020. That’s a smaller increase than this year, when prices will end up about 5 percent higher than they were the year before. Between slower price appreciation, low mortgage rates, and improved inventory, 2020 is looking like it could be a good year for buyers. More here.