Rate Increase Is First In More Than A Month 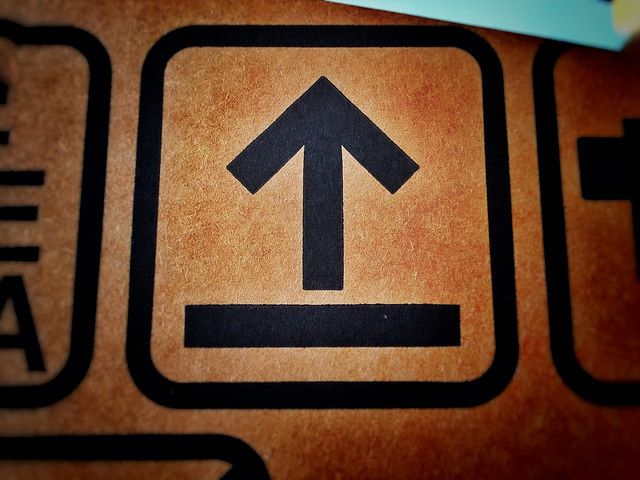 According to the Mortgage Bankers Association’s Weekly Applications Survey, average mortgage rates were up last week, marking the first increase in more than a month. Rates rose for 30-year fixed-rate mortgages with both conforming and jumbo balances, while loans backed by the Federal Housing Administration saw the only week-over-week decline. Joel Kan, MBA’s associate vice president of economic and industry forecasting, said mortgage rates haven’t held much sway with summer buyers one way or the other. “Purchase applications were still up around 2 percent year-over-year, but the drop in rates this summer has not yet led to a significant boost in activity,” Kan said. “Uncertainty over the near-term economic outlook and low supply continue to be the predominant headwinds for prospective home buyers.” Also in the report, refinance activity fell after surging in recent weeks. Increasing rates caused an 8 percent decline from the week before. Despite the drop, however, refinance demand is now 167 percent higher than at the same time last year. The MBA’s weekly survey has been conducted since 1990 and covers 75 percent of all retail residential mortgage applications. More here.