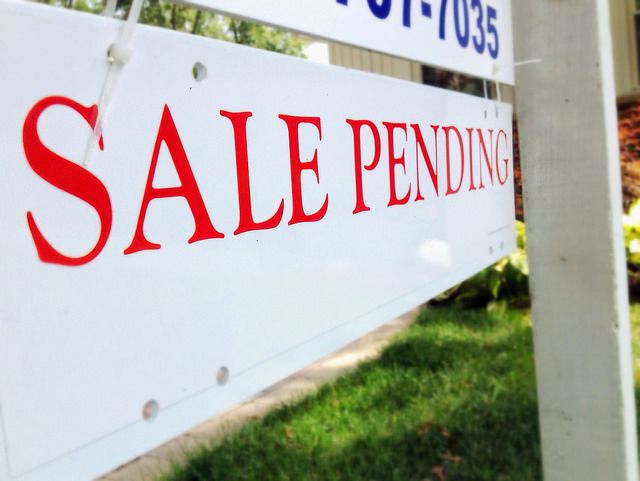 The number of signed contracts to buy homes was up 2.4 percent in February from the month before, according to new numbers from the National Association of Realtors. The improvement puts pending sales 9.4 percent higher than they were at the same time last year. An important indicator for the housing market, pending home sales refer to sales that are under contract but not yet closed. They’re a good predictor of future home sales, since contract signings typically take place weeks before closings. Lawrence Yun, NAR’s chief economist, says the improvement is evidence that the housing market was strong heading into the coronavirus shutdown. “February’s pending sales figures show the housing market had been very healthy prior to the coronavirus-induced shutdown,” Yun said. “Numbers in the coming weeks will show just how hard the housing market was hit, but I am optimistic that the upcoming stimulus package will lessen the economic damage and we may get a V-shaped robust recovery later in the year.” In short, Yun believes buyer demand will bounce back and home sales missed during the spring will simply be pushed to late summer or fall. (source)