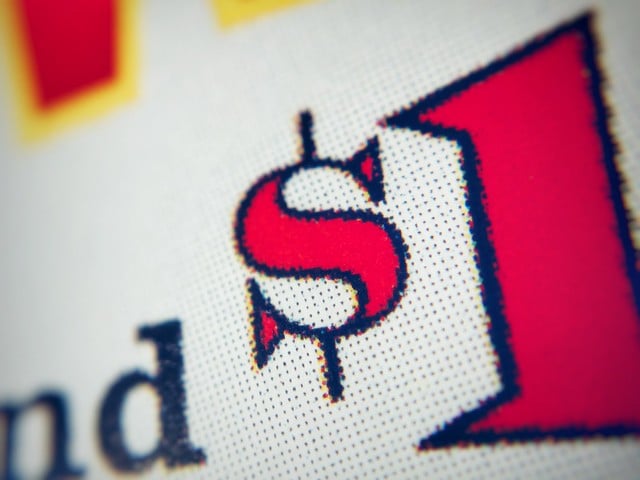 Numbers from the first quarter of 2020 show homeownership becoming more affordable for average wage earners. In fact, according to ATTOM Data Solutions’ most recent Home Affordability Report, a median-priced home will cost someone earning the national average about 31 percent of their income – the lowest percentage since the fourth quarter of 2017. Todd Teta, chief product officer with ATTOM, says falling interest rates have helped keep homeownership within reach. “It seems bizarre that median home prices have risen 8 percent over the past 12 years while average wages grew by less than half that amount,” Teta said. “But falling interest rates continue making up the difference, dropping monthly homeownership payments in a majority of the country.” The counties where a median-priced home was affordable in the first quarter included Cook County (Chicago), Harris County (Houston), Dallas County, Wayne County (Detroit), and Philadelphia County. Also in the report, among 483 analyzed counties, 323 were more affordable than their historic average – which represents a nearly 12 percent improvement over the previous quarter. (source)