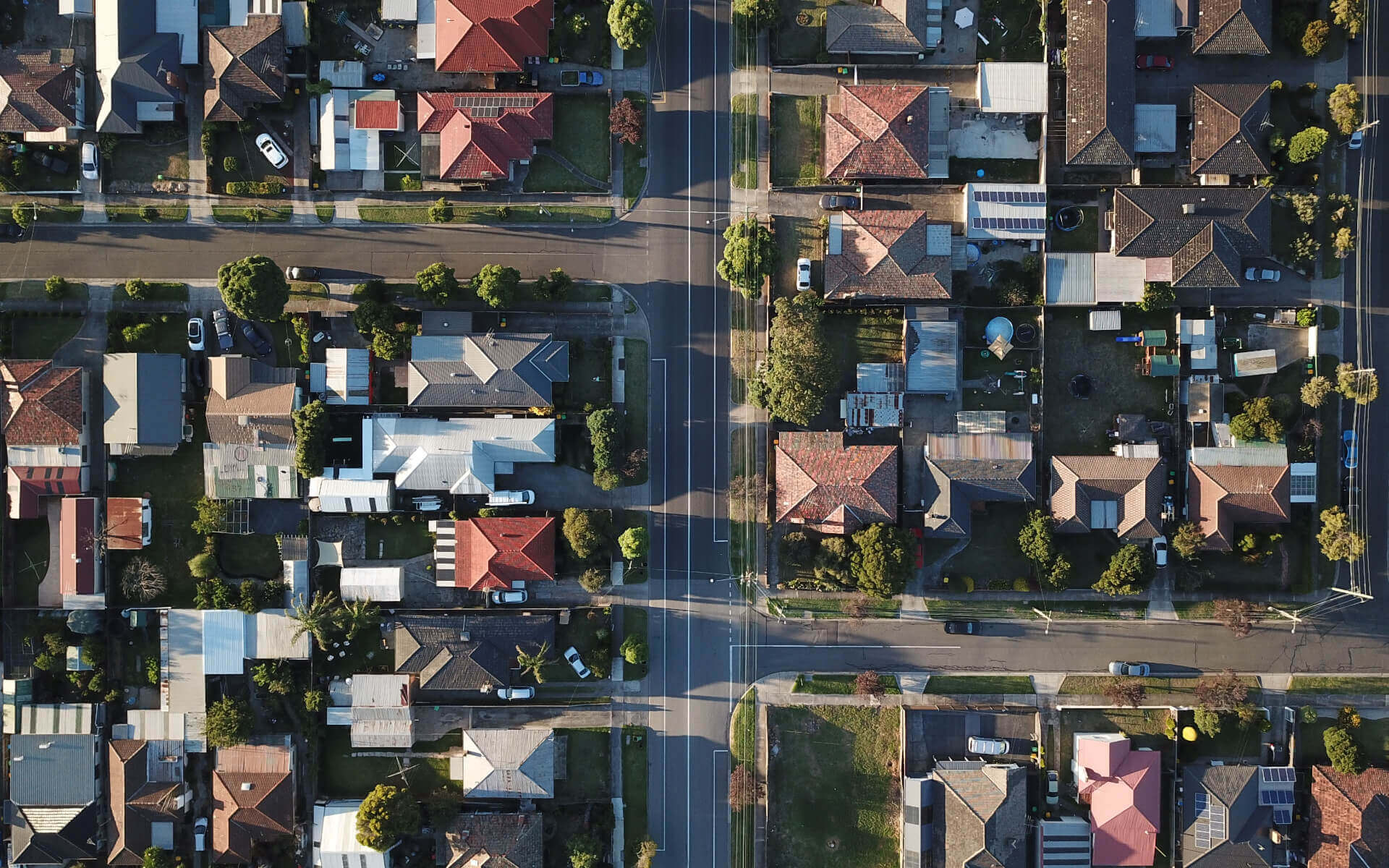 The Orlando area avoided the typical fall slowdown and, instead, showed significant increases in homes sales and home prices in October, according to a new report from the Orlando Regional REALTOR® Association. Monthly housing report data reveals that the number of homes sold in October 2020 spiked 25% over October 2019, and the median price increased 11.6% during that same time frame.

“We’re seeing strong home sales making up for steep declines earlier this year. REALTORS® are not seeing the usual slowdown as we head into the holiday season,” said ORRA President Reese Stewart, RE/MAX Properties SW. “This October has more new listings than in previous years, and the most since July, indicating this market is likely to stay hot through the winter.”

Overall year-to-date home sales for 2020 are down only 3% from last year, despite the impacts from COVID-19. A survey from ORRA, conducted earlier this fall, found that low-interest rates are the top reason buyers seek new homes. Mortgage rates continue to decline, with the average rate sitting at 2.72% for October.

Townhomes, duplexes, and villas had dramatic gains, with the number sold (374) 19.5% higher than 2019. When comparing September and October, there was a 13.7% increase in the number of units sold.

The number of single-family homes on the market (3,880) declined 37% from 6,140 in October 2019. There were more condos, townhomes, villas, and duplexes available one year ago.

Low inventory remains a top concern for REALTORS®, as the trend continues into October. There was only a 1.61 month supply of homes for the Orlando area. If all homes on the market were sold, it would only take a little over six weeks. For houses between $140,000-349,999, it would take slightly more than a month. The average time spent on the market is 48 days, which is the same as September.

Housing economists generally consider a 5- to 6-month supply to indicate a healthy market that is balanced between buyers and sellers.

“We see a seller-driven market, and there is a tremendous amount of demand. Many sellers are getting multiple offers on their homes. It’s not unusual to see homes selling a day or two after hitting the market. Buyers should come prepared and pre-approved, and expect to put in an offer quickly,” Stewart said.

In October, there were 67 distressed homes, accounting for 1.84% of all Orlando area transactions.

Tight inventory continues to play a role in the number of pending home sales (4,977). October is the first month to show a decline in homes under contract since April. Compared to a year ago, when there were 4,308 sales pending, there are 16% more homes under contract leading into the holiday season.