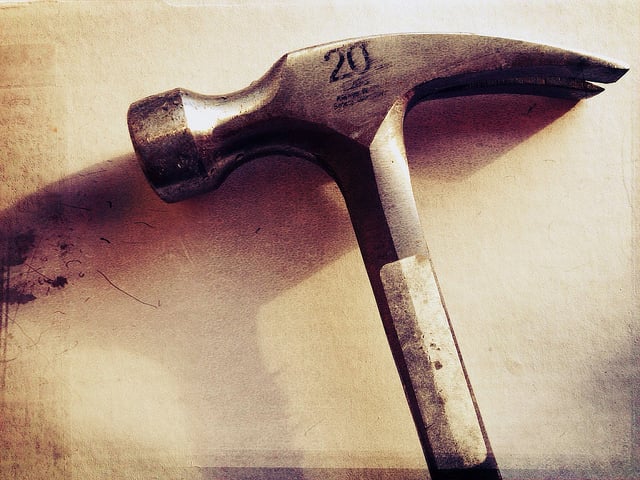 Naturally, when there are more home buyers than homes for sale, prices and competition increase. That’s why, the fact that there are a lower than normal number of homes for sale ranks high among the main issues affecting today’s home buyer. But what are the factors causing for-sale inventory to lag in markets across the country? Well, one of them is that an increasing number of homeowners have decided that, rather than moving, they’d prefer to renovate or remodel the home they have. In fact, according to Harvard’s Joint Center For Housing Studies, home improvement spending is up. Since 2015, it’s risen 10 percent. And when compared to 2010, it’s up 50 percent. According to the report, older homeowners are driving the trend. “Homeowners age 55 and over have dominated the home remodeling market for nearly a decade, overtaking middle-aged owners as the primary source of home improvement spending,” the report says. “Older homeowners are living longer and are increasingly willing and able to spend for home improvements that allow them to remain safely in their current homes.” More here.