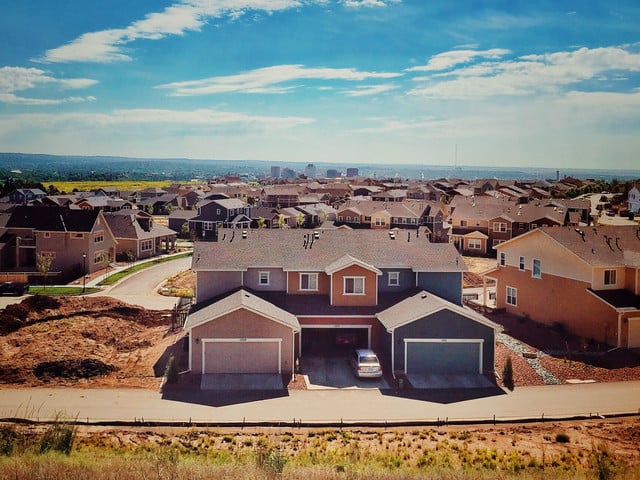 Shopping for a house is easier if there are more homes available for sale. After all, it’s hard to find a place that checks off all the items on your wishlist when there are too few to choose from. That’s why new data from the National Association of Realtors’ consumer website is encouraging for fall home shoppers. According to the data, the number of newly listed homes has shown some improvement. And since overall for-sale inventory is down almost 40 percent from last year, that’s good news. The numbers show new listings were down 7.7 percent in October compared to one year earlier. And while that’s still a significant year-over-year decline, it’s a big improvement from the 13.8 percent they were down in September. Regionally, some areas are doing better than others. The West saw the biggest gain, improving 7.2 percent from the month before. The Northeast also saw an increase, with a 4.1 percent improvement from September. The Midwest and South, however, experienced further declines. Among the nation’s largest metropolitan areas, new listings were down most in Nashville, Charlotte, and Richmond, while making the biggest gains in San Jose, New York, and San Francisco. (source)