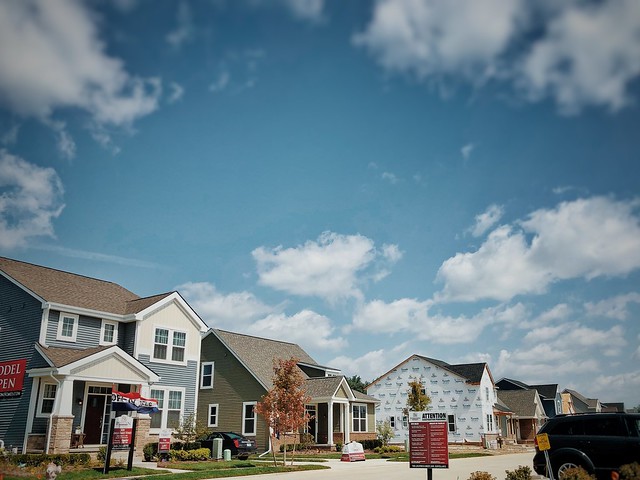 New numbers from the U.S. Census Bureau and the Department of Housing and Urban Development show newly built single-family homes are now selling at their fastest pace since 2006. In fact, sales rose another 4.8 percent in August, putting them 43.2 percent above last year. The numbers are further evidence that the housing market continues to thrive, despite the fact that the overall economic recovery shows signs of slowing. Combined with improving sales of previously owned homes and an uptick in the number of homes being built, the latest new home sales numbers paint a picture of a strong market driven, in part, by record-low mortgage rates and surging buyer demand. The numbers are even more impressive when you consider that they come at a time of year when the housing market is typically beginning to wind down after the summer sales season. If the trend continues, it’ll be a hot fall for home buyers. In August, the median sales price of new houses sold was $312,800. The average sales price was $369,000. (source)