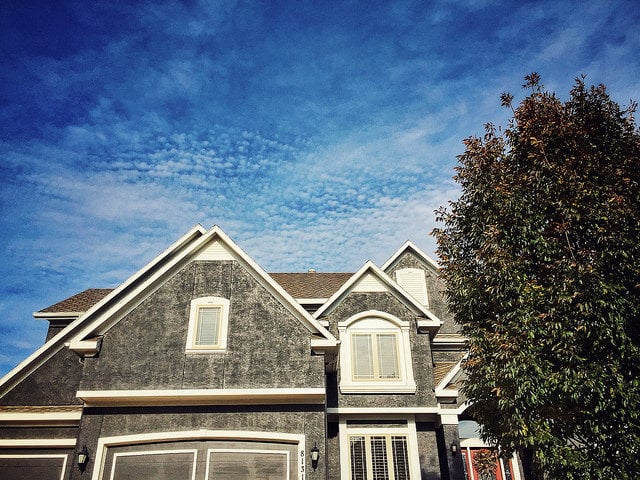 In another sign that the housing market has regained momentum, new numbers from the U.S Census Bureau and the Department of Housing and Urban Development show sales of new single-family homes rose 7.1 percent in August, putting them 18 percent above where they were one year earlier. The improvement includes a 16.5 percent sales spike in the West and a 6 percent increase in the South. It also follows an upward revision of July’s sales estimate. In short, it appears declining mortgage rates have led to a surge in buyer demand. This is good news for home buyers, as it may push builders to build more homes. And, if increasing interest in new homes leads to more new homes being built, it’ll help relieve upward pressure on home prices, give buyers more choices, and reduce competition for all homes, both new and previously owned. Also in the report, the median sales price of new homes sold in August was $328,400. The average sales price was $404,200. More here.