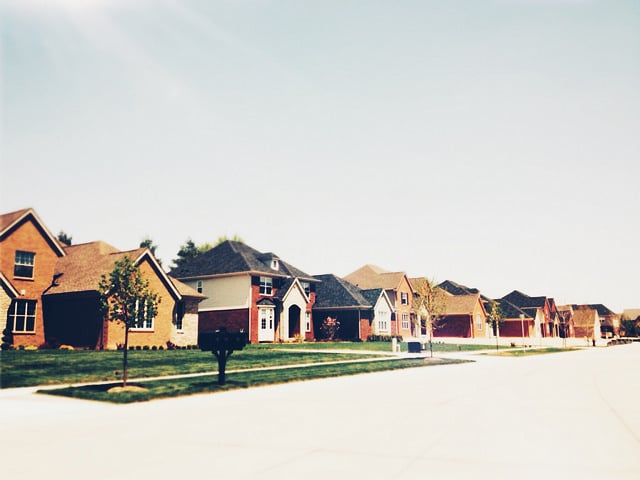 New-home sales surged in November, rising 12.4 percent from the month before, according to new numbers from the U.S. Census Bureau and the Department of Housing and Urban Development. The increase pushed sales to their highest level since April. Combined with the recently reported increase in existing-home sales, the improvement is further evidence that buyer demand remains high, even at a time of year when home sales typically slow due to winter weather, fewer listings, and the holidays. But while winter usually sees buyers putting their home search on hold until spring, this year, buyers remain active. One possible explanation is the expectation that mortgage rates will move higher next year. And while the expected rate increases should be modest, buyers may still be looking to lock in a low rate before they go any higher. Regionally, the report found the biggest improvement in the West, where sales rose 53.2 percent. The Northeast saw a 15.6 percent increase, while the South gained 2.6 percent. Only the Midwest saw a decline, with sales dropping 25.4 percent month over month. (source)