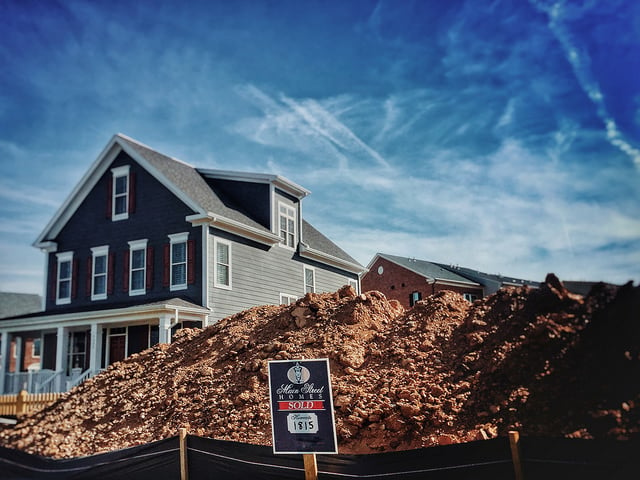 The latest New Residential Sales Report from the U.S. Census Bureau and the Department of Housing and Urban Development shows sales of new homes fell 18.2 percent in February. The decline, which was significant – and more than economists expected, was caused by a few different factors. Harsh winter weather certainly played a role in slowing sales during the month. But sales were also hindered by rising lumber costs and material shortages, which caused construction delays and affected supply. Demand, on the other hand, remains high. For one, new-home sales are still 8.2 percent above last year’s pre-pandemic pace. Additionally, the report found the number of new homes sold before construction was up 20 percent year-over-year – a good indication that home building delays, rather than a lack of interest from buyers, drove the sales decline. Also in the report, the median sales price of new homes sold in February was $349,400. The average sales price was $416,000. (source)