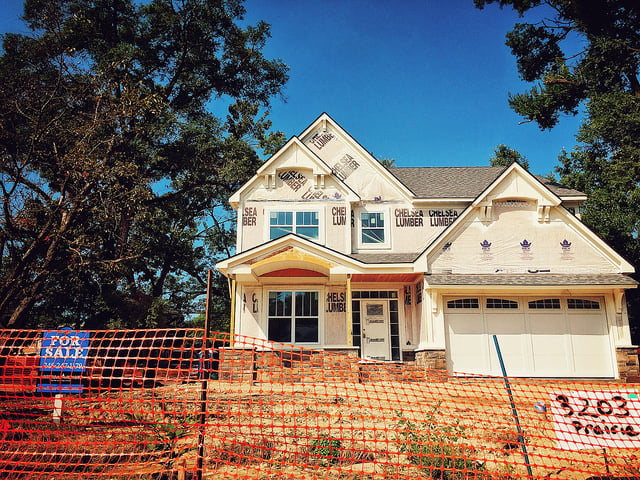 Coronavirus-related lockdowns began in mid-March and affected most of the country by April. So, naturally, expectations were that sales of new homes would tumble even further in April than the nearly 14 percent drop they posted in March. But surprisingly, new numbers from the U.S. Census Bureau and the Department of Housing and Urban Development show sales actually increased month-over-month. In fact, sales of newly built single-family homes rose 0.6 percent to a seasonally adjusted annual rate of 623,000 units – which is 6.2 percent lower than last year at the same time. Economists polled by Reuters predicted a 21.9 percent drop to 480,000 units. Regionally, only the West saw declining sales last month. In the South and Midwest, sales were up 2.4 percent, while the Northeast saw a gain of 8.7 percent. Also in the report, the median sales price of new houses sold in April was $309,900. The average sales price was $364,500. The numbers are the latest housing data to come in unexpectedly strong. Industry experts say record-low mortgage rates are helping to keep buyers interested despite the economic turmoil caused by the pandemic and mitigation efforts designed to slow its spread. (source)