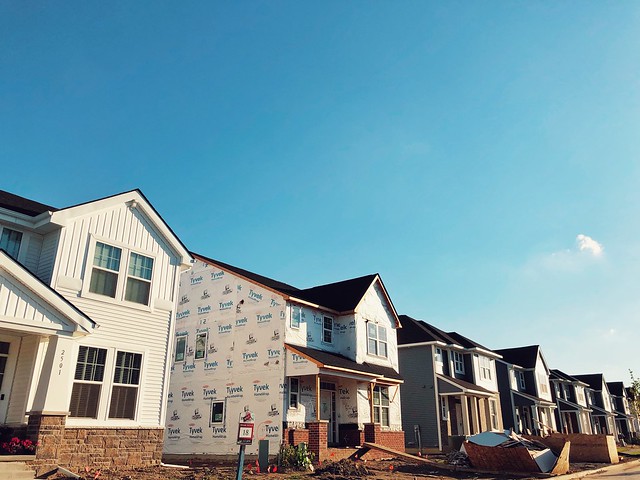 Sales of newly built homes started this spring off strong. In March, they rose nearly 21 percent over where they were in February. But, as is often the case with new home sales, the spike was followed by a decline. In fact, according to new numbers from the U.S. Census Bureau and the Department of Housing and Urban Development, sales fell 5.9 percent in April. So what’s behind the volatility? Well, for one, new home sales numbers are based on sales agreements or deposits taken, which can occur before a building permit is issued. In other words, the numbers are subject to revision because they include estimates. Which means, month-to-month data will see swings that typically level off as firmer numbers become available. For that reason, April’s decline is more likely indicative of a temporary setback than it is the start of a downward trend. Also in the April sales report, the median sales price of new homes sold during the month was $372,400. the average sales price was $435,400. (source)