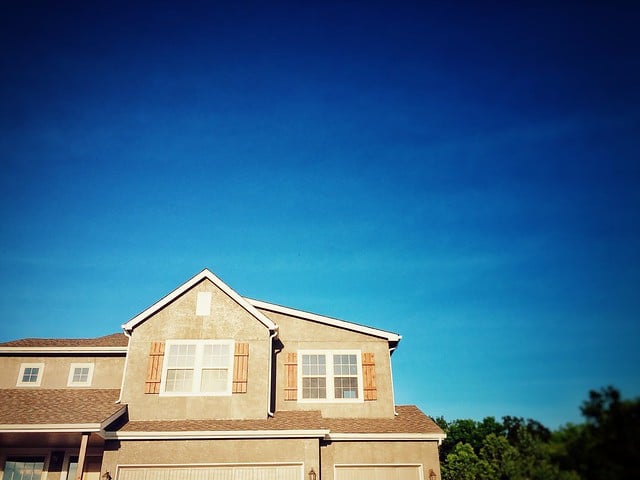 Sales of newly built, single-family homes rose more than expected in January, according to new numbers released by the U.S. Census Bureau and the Department of Housing and Urban Development. Sales were up 4.3 percent from December’s pace, which is significantly better than the 2.1 percent improvement economists expected. The combination of a lower-than-normal number of homes for sale and a higher-than-normal level of buyer demand has new-home sales booming this winter. In fact, they are 19.3 percent higher than they were last year at the same time. The report found sales were mostly in the $200,000 to $749,000 price range. Also, prices rose 5.3 percent from one year earlier, with the average sales price reaching $408,800 in January. The median sales price of new homes sold during the month was $346,400. At the end of the month, there was a seasonally-adjusted estimate of 307,000 new homes for sale. That represents a 4-month supply at the current sales pace. (source)