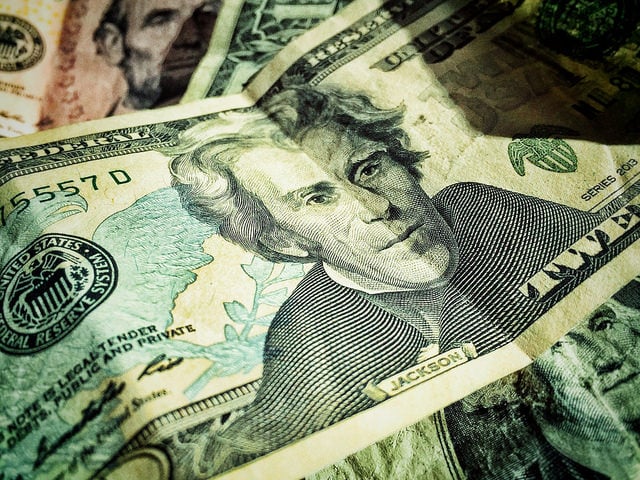 Measuring housing-market affordability typically involves making some comparisons. Of course, with any comparison, what you discover depends on what you’re comparing. Home prices, after all, could be down from where they were last month but up compared to the same time last year. That’s why the best comparison is usually one that takes the broadest and longest view. For ATTOM Data Solutions’ fourth-quarter 2019 U.S. Home Affordability Report, they calculated current affordability levels then compared them to their long-term average. What they found was 53 percent of the 486 counties included in the report were more affordable than their historic average. That includes counties in and around Chicago, Washington D.C., and New York, with areas like Middlesex County (outside Boston), Orange County, (outside Los Angeles), and Bay County (Panama City) showing big gains in the past year. Todd Teta, chief product officer with ATTOM, says mortgage rates and wages are key. “Homes were actually a bit more affordable because of declining mortgage rates combined with rising pay to overcome the continued price run-up,” Teta said. “As long as people are earning more money and shelling out less to pay off home loans, the market should remain strong with prices continuing to rise, at least in the near term.” More here.