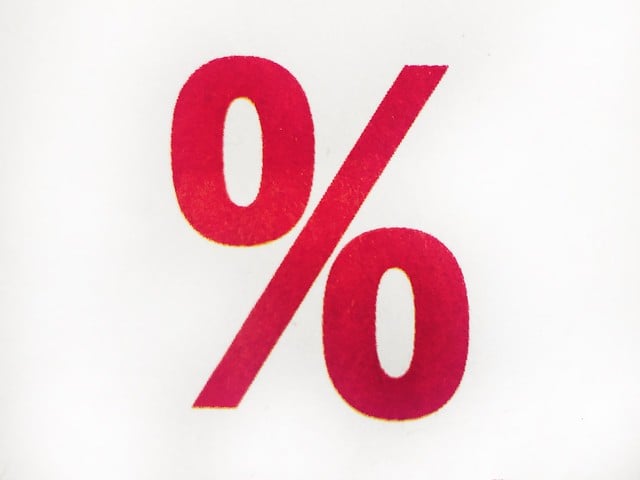 According to the Mortgage Bankers Association’s Weekly Applications Survey, average mortgage rates were mostly flat last week, remaining near all-time survey lows. Rates for 30-year fixed-rate loans and 15-year fixed-rate loans fell from the week before, while jumbo loans and loans backed by the Federal Housing Administration were unchanged from the previous week. Despite low rates, however, refinance demand decreased from one week earlier. Purchase application demand, on the other hand, was virtually unchanged from the previous week and is now 33 percent higher than at the same time last year. Joel Kan, MBA’s associate vice president of economic and industry forecasting, says the purchase market has been a bright spot. “The home purchase market remains a bright spot for the overall economy,” Kan said. “Purchase applications were essentially unchanged but were 33 percent higher than a year ago – the 14th straight week of year-over-year gains. Mortgage rates at record lows and households looking for more space are driving this summer’s surge in demand.” The MBA’s weekly survey has been conducted since 1990 and covers 75 percent of all retail residential mortgage applications. (source)