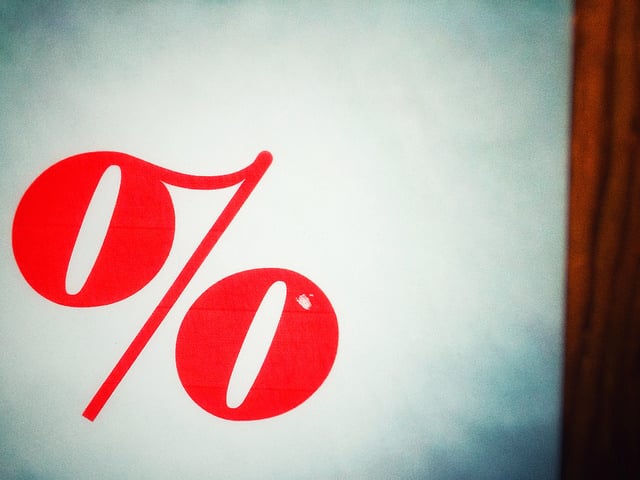 According to the Mortgage Bankers Association’s Weekly Applications Survey, average mortgage rates were flat last week from the week before. There were slight increases to rates for 30-year fixed-rate mortgages with both conforming and jumbo balances and loans backed by the Federal Housing Administration. Rates for 15-year fixed-rate mortgages were unchanged week-over-week. But despite rates remaining just above historic lows, demand for mortgage applications fell from one week earlier. Michael Fratantoni, MBA’s senior vice president and chief economist, said home-buying activity is typically slow at this time of year. “We are in the slowest time of the year for the purchase market,” Fratantoni said. “Purchase application activity declined after the seasonal adjustment, but still remains about 5 percent ahead of last year’s pace. The increase in construction activity will bolster housing inventories, which should be a positive for purchase volumes going into 2020.” Refinance activity also fell last week, though it remains 128 percent higher than last year at the same time. The MBA’s weekly survey has been conducted since 1990 and covers 75 percent of all retail residential mortgage applications. More here.