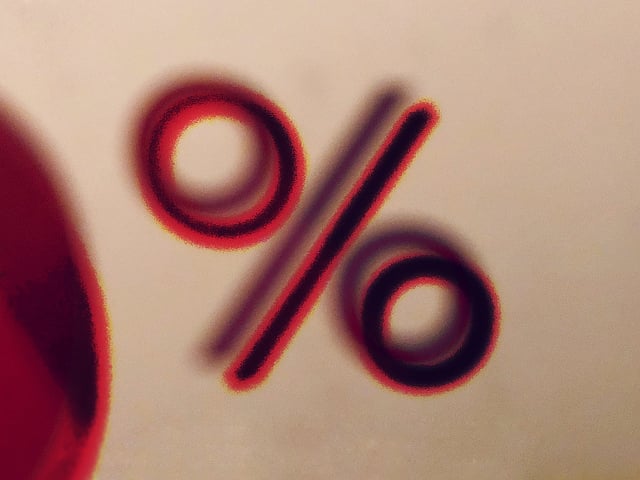 According to the Mortgage Bankers Association’s Weekly Applications Survey, average mortgage rates were mostly flat last week. In fact, rates were virtually unchanged for 30-year fixed-rate mortgages with both conforming and jumbo balances, as well as 15-year fixed-rate loans. However, rates for loans backed by the Federal Housing Administration spiked, leading to a decline in application demand for FHA loans. Mike Fratantoni, MBA’s senior vice president and chief economist, said rates remain near record lows. “Mortgage rates remained near record lows for conventional loans last week, and refinances in the conventional sector continued to slightly increase,” Fratantoni said. “However, rates on FHA loans rose, leading to an almost 18 percent drop in FHA refinances.” The drop in refinance demand, combined with purchase activity falling 2 percent, led to a 0.8 percent decrease in overall mortgage application demand. Still, refinance activity remains 121 percent higher than it was at the same time last year, while demand for loans to buy homes is up 21 percent. The MBA’s weekly survey has been conducted since 1990 and covers 75 percent of all retail residential mortgage applications. (source)