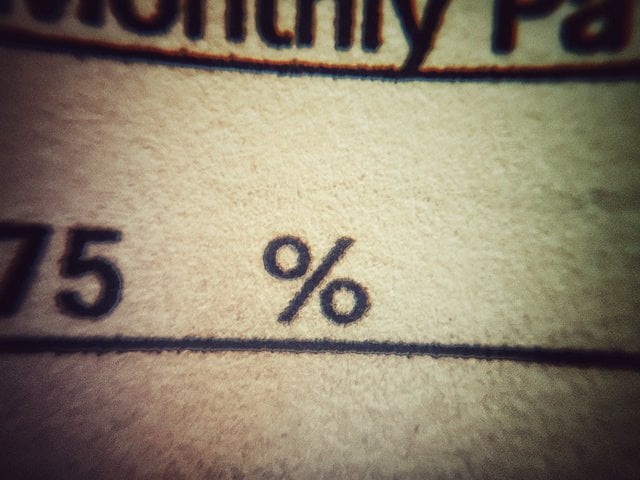 According to the Mortgage Bankers Association’s Weekly Applications Survey, average mortgage rates were up last week for the second consecutive week. Rates for 30-year fixed-rate loans with both conforming and jumbo balances rose from one week earlier, as did rates for 15-year fixed-rate loans. Mortgage rates for loans backed by the Federal Housing Administration declined. Joel Kan, MBA’s associate vice president of economic and industry forecasting, said the increases led to a big drop in refinance activity week-over-week. “The 30-year fixed mortgage rate reached its highest level since mid-January last week, even as Treasury yields remained at relatively low levels,” Kan said. “Several factors pushed rates higher, including increased secondary market volatility, lenders grappling with capacity issues and backlogs in their pipelines, and remote work staffing challenges. With these higher rates, refinance activity fell 34 percent, and both the conventional and government indices dropped to their lowest level in a month.” Kan believes actions taken by the Federal Reserve this week will help put downward pressure on rates in the week ahead. (source)