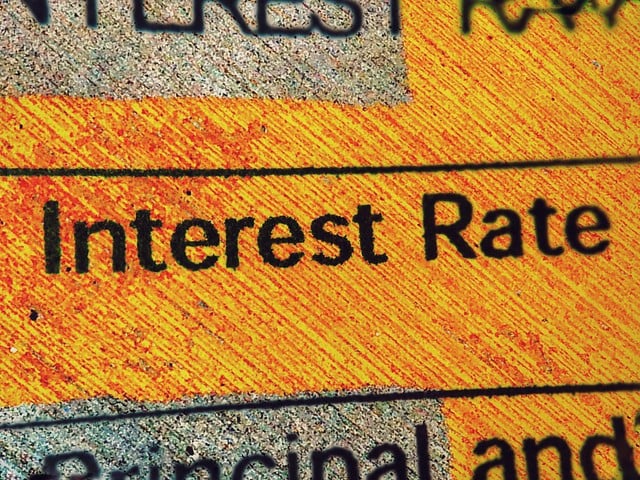 According to the Mortgage Bankers Association’s Weekly Applications Survey, average mortgage rates were mostly flat last week, hovering just above last year’s historic lows. There was little movement seen for 30-year fixed-rate loans with conforming loan balances, loans backed by the FHA, and 15-year fixed-rate loans. Rates for jumbo loans saw a slight increase. Mike Fratantoni, MBA’s senior vice president and chief economist, says rates remain low but could see upward pressure by the end of the year. “Economic data has sent mixed signals, with slower job growth but a further drop in the unemployment rate in August,” Fratantoni said. “We expect that further improvements will lead to a tapering of Fed MBS purchases by the end of the year, which should put some upward pressure on mortgage rates.” The MBA’s weekly survey has been conducted since 1990 and covers 75 percent of all retail residential mortgage applications. (source)