Mortgage Rates Fall For First Time In A Month 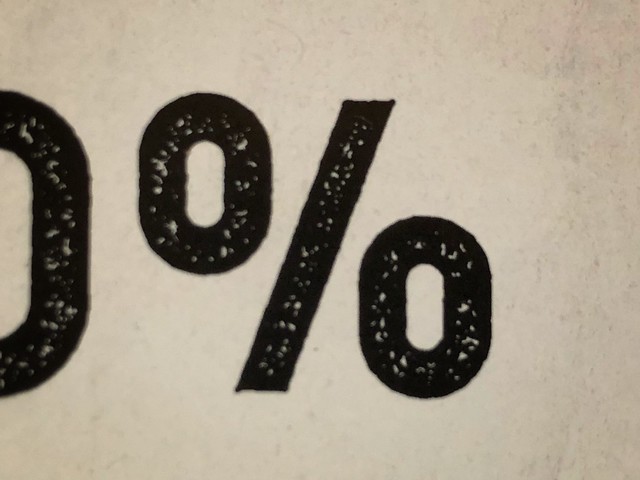 According to the Mortgage Bankers Association’s Weekly Applications Survey, average mortgage rates fell last week for the first time in a month. Rates were down for 30-year fixed-rate mortgages with conforming loan balances, loans backed by the Federal Housing Administration, and 15-year fixed-rate loans. Jumbo loans were up week over week. Joel Kan, MBA’s associate vice president of economic and industry forecasting, says government loans saw the biggest decrease. “Mortgage rates declined for the first time in a month, prompting a pickup in refinancing, with government refinancing increasing more than 20 percent over the week,” Kan said. “While the 30-year fixed mortgage rate and the 15-year fixed mortgage rate both declined only one basis point, the FHA rate fell 7 basis points, driving the surge in government refinances.” But while refinance activity was up, purchase-application demand fell from the week before. Still, buyer activity remains near its highest level since March. The MBA’s weekly survey covers 75 percent of all retail residential mortgage applications and has been conducted since 1990. (source)