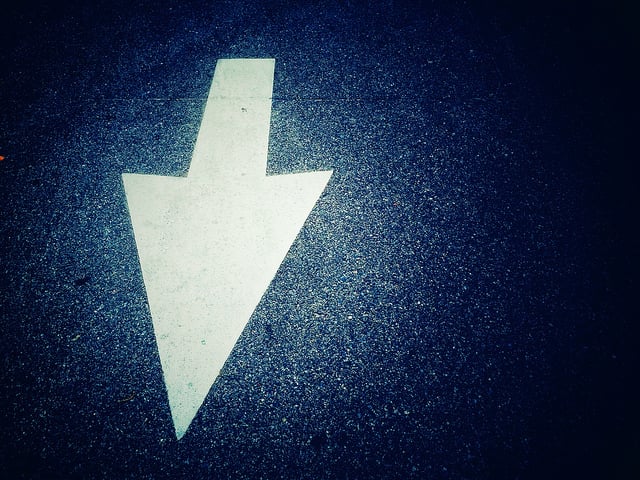 According to the Mortgage Bankers Association’s Weekly Applications Survey, average mortgage rates fell again last week. Rates were down across all loan categories, including 30-year fixed-rate loans with both conforming and jumbo balances, loans backed by the Federal Housing Administration, and 15-year fixed-rate loans. The drop marks the third consecutive week rates have fallen. Joel Kan, MBA’s associate vice president of economic and industry forecasting, says declining rates didn’t keep demand for mortgage applications from decreasing. “Mortgage applications decreased last week, even as mortgage rates dropped for the third week in a row,” Kan said. “The purchase market’s recent slide comes despite a strengthening economy and labor market. Activity is still above year-ago levels, but accelerating home-price growth and low inventory has led to a decline in purchase applications in four of the last five weeks.” Last week, demand for loans to buy homes was down 5 percent from one week earlier. It was 34 percent higher than the same week one year ago. (source)