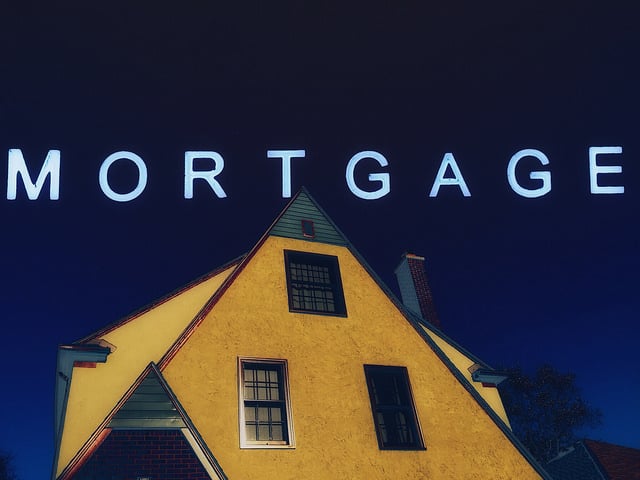 According to the Mortgage Bankers Association’s Weekly Applications Survey, average mortgage rates were up last week across all loan categories, including 30-year fixed-rate loans with both conforming and jumbo balances, loans backed by the Federal Housing Administration, and 15-year fixed-rate loans. The increase caused a 10 percent decline in refinance activity, though it remains 402 percent higher than last year at the same time. Demand for home purchase loans is now 10 percent higher than year before levels. Joel Kan, MBA’s associate vice president of economic and industry forecasting, said mortgage rates should remain low, despite last week’s increase. “The Federal Reserve’s rate cut and other monetary policy measures to help the economy should help to bring down mortgage rates in the coming weeks, spurring more refinancing,” Kan said. “Amidst these challenging times, the savings that households can gain from refinancing will help bolster their own financial circumstances and support the broader economy.” The MBA’s weekly survey has been conducted since 1990 and covers 75 percent of all retail residential mortgage applications. (source)