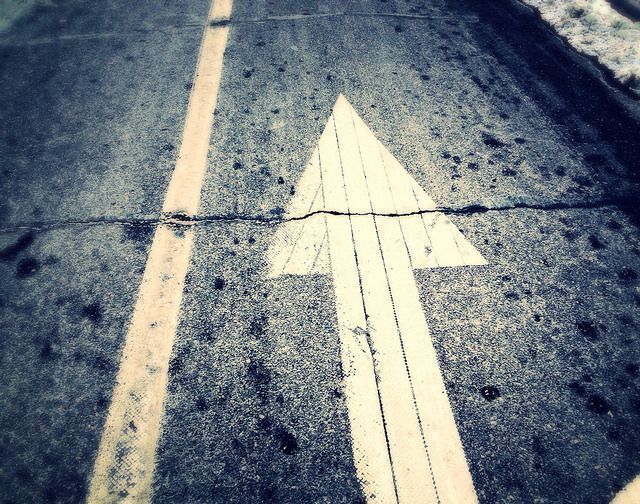 According to the Mortgage Bankers Association’s Weekly Applications Survey, average mortgage rates were up last week from the week before. Rate increases were seen across most loan categories, including 30-year fixed-rate mortgages with conforming balances, loans backed by the Federal Housing Administration, and 15-year fixed-rate loans. But despite higher rates, demand for mortgage applications still gained from the previous week. In fact, both purchase and refinance activity was up from one week earlier. Joel Kan, MBA’s associate vice president of economic and industry forecasting, said interest from buyers has not slowed. “Mortgage applications activity remained strong last week, even as the 30-year fixed-rate mortgage and 15-year fixed-rate mortgage increased to their highest levels since August,” Kan said. “Purchase applications were up over 25 percent from a year ago, and the demand for higher-balance loans pushed the average purchase loan size to another record high. The strong interest in home buying observed this summer has carried over to the fall.” The MBA’s weekly survey has been conducted since 1990 and covers 75 percent of all retail residential mortgage applications. (source)