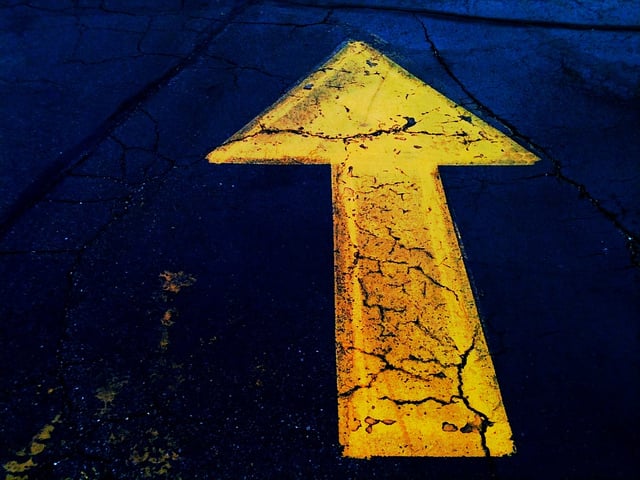 According to the Mortgage Bankers Association’s Weekly Applications Survey, average mortgage rates increased last week following six consecutive weeks of declines. And, while the increase was slight, it was enough to cause a drop in overall mortgage application demand. Joel Kan, MBA’s vice president of economic and industry forecasting, said refinance activity was particularly affected. “After seeing a six-week streak, mortgage rates for 30-year loans increased slightly, which led to a pullback in overall refinance activity,” Kan said. But though week-over-week demand was down, it remains up from one year ago. In fact, applications for loans to buy homes are now four percent higher than they were at the same time last year. Kan says younger buyers are driving the improvement, noting that “strong demand from first-time buyers and low unemployment continue to push this year’s purchase activity above a year ago.” Conducted since 1990, the MBA’s weekly survey covers 75 percent of all retail residential mortgage applications. More here.