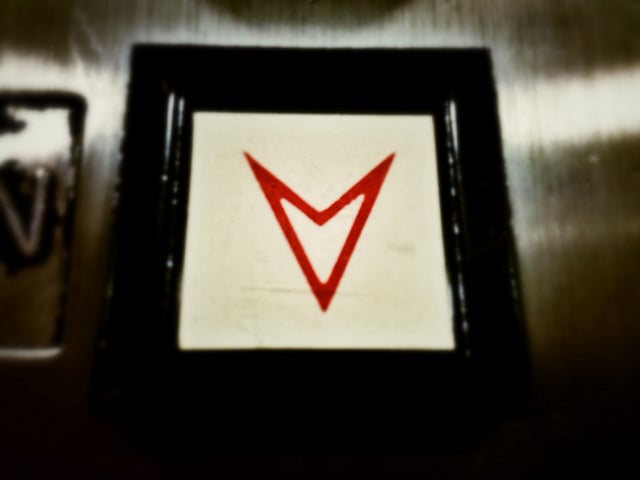 According to the Mortgage Bankers Association’s Weekly Applications Survey, average mortgage rates fell last week for the first time since August. Rates were down across all loan categories, including 30-year fixed-rate loans with both conforming and jumbo balances, loans backed by the Federal Housing Administration, and 15-year fixed-rate loans. But despite declining rates, demand for mortgage loan applications fell 3.3 percent from the week before. Joel Kan, MBA’s associate vice president of economic and industry forecasting, said rates fell later in the week, which may explain why demand declined despite the drop. “Mortgage rates decreased for the first time since August, as concerns about supply-chain bottlenecks, waning consumer confidence, weaker economic growth, and rising inflation pushed Treasury yields lower,” Kan said. “Most of the decline in rates came later in the week, which is likely why refinance applications declined to the lowest level since January 2020, and the overall share of activity fell to the lowest since July 2021.” The MBA’s weekly survey has been conducted since 1990 and covers 75 percent of all retail residential mortgage applications. (source)