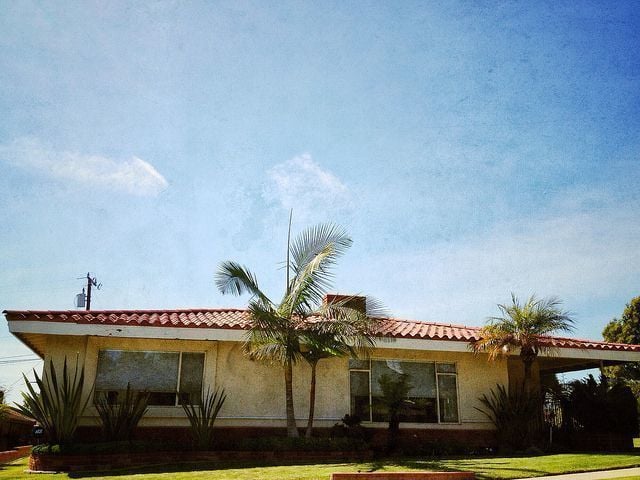 When it comes time to make a move, you first have to decide whether you’ll rent or buy your next place. For most of us, this decision is primarily a financial one. Surveys consistently show a majority of Americans say they hope to own their own home one day. Which means, many renters are doing so because they aren’t financially ready yet to buy a home. It also means that, among current renters, there are many who are making plans to buy someday soon. And it seems, for an increasing number of them, that day has come. In fact, according to new research from Freddie Mac, renters were more likely than existing homeowners to buy homes last year, especially during the late summer and early fall. Additionally, Freddie Mac found that the likelihood that current homeowners would sell their homes has held steady at 18 percent since the beginning of the year, while the likelihood that renters would look to purchase a home has hovered around 35 percent. In other words, a lot of the current demand for homes is coming from renters who are now ready to buy. (source)