Many Buyers Opt For A Smaller Down Payment 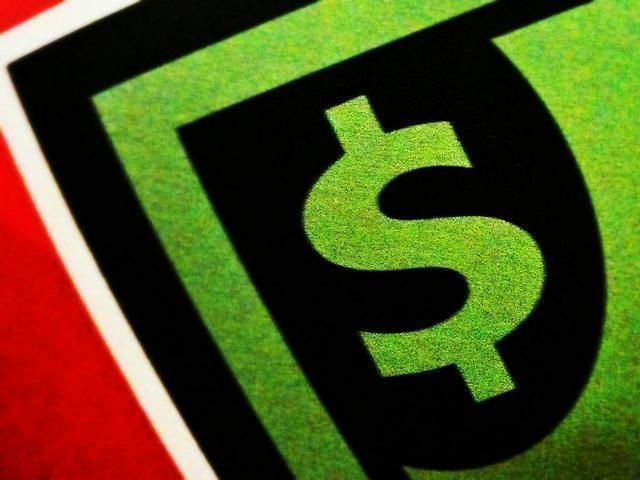 For many Americans, coming up with a down payment to buy a house is the only barrier keeping them from pursuing homeownership. In fact, according to one recent survey, 40 percent of respondents said affording a down payment was the biggest thing that kept them from buying. That more than doubles the next most cited reason, which was believing rent was more affordable. But though saving enough money for a down payment was an obstacle for a large percentage of potential home buyers, it wasn’t necessarily an insurmountable one. That’s because, many home buyers simply opted for a smaller down payment. According to the survey, more than half of the respondents who had recently purchased a home said they did it with a down payment of 10 percent or less. And 36 percent said they put down less than 5 percent. In other words, many buyers – rather than put off buying a home – are doing it by investing less up front. But prospective buyers hoping to buy with a smaller down payment should be forewarned. Though it is possible to purchase a house with less than 20 percent down, it will lead to a larger monthly payment and often means paying private mortgage insurance as well. More here.