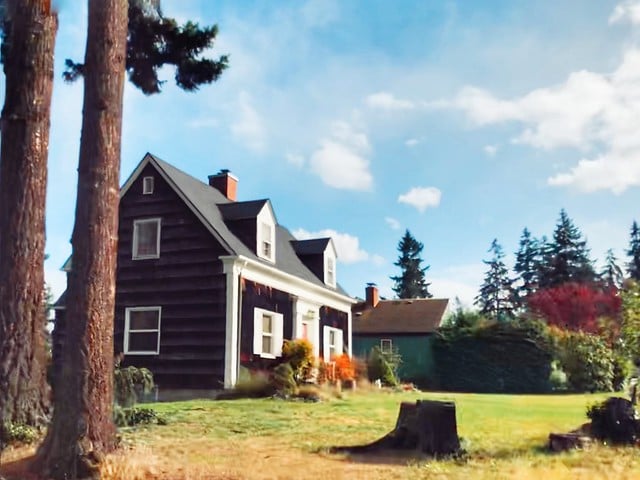 There are different types of competition. Some are more enjoyable than others. Competition on a golf course, for example, can be fun, while in the housing market, competition can cause buyers and their budgets stress. That’s why a new report detailing how many homes for sale received multiple offers in October offers good and bad news. The good news is that the number of homes facing competition during the month fell slightly from the month before and is almost 3 percent lower than its peak in August. But while competition for available homes has calmed down a bit since the height of the summer market, it’s still high. In fact, 56.8 percent of homes sold in October faced at least one competing bid, according to the report. And, depending on which market you look at, the number can get even higher. Hot markets like Salt Lake City, San Diego, San Francisco, and Austin lead the list of the most competitive markets. However, in Las Vegas, Miami, Chicago, and Detroit – which were among the least competitive metros – you’re less likely to find yourself in a bidding war. (source)