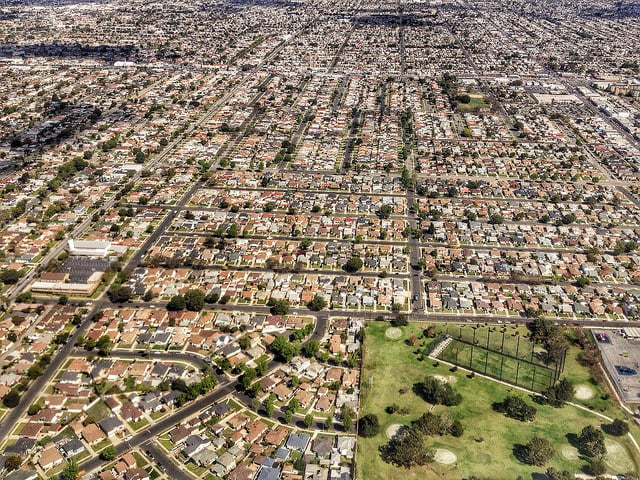 When there are fewer homes for sale, the homes that are available sell quickly. That’s no surprise. It’s common sense. And, since inventory has been low for quite a while now, the challenges of rising prices, intense competition, and bidding wars are familiar to anyone who has recently looked for a home to buy. But while low inventory is nothing new, the combination of a lower-than-normal number of homes for sale and the housing market’s typical seasonal slowdown have caused recent listings to sell even more quickly than usual. In fact, they’re selling faster than they have in years. How fast? Well, according to one recent measure, 55 percent of homes that went under contract during the week ending January 24 had an offer accepted within two weeks of hitting the market. That’s faster than at any time since at least 2012. Fortunately, winter’s lack of listings should start to turn around as the spring season approaches and more homeowners put their homes up for sale. When that happens, price increases and competition should both begin to moderate. (source)