Loans To Buy Homes Up 12% Over Last Year 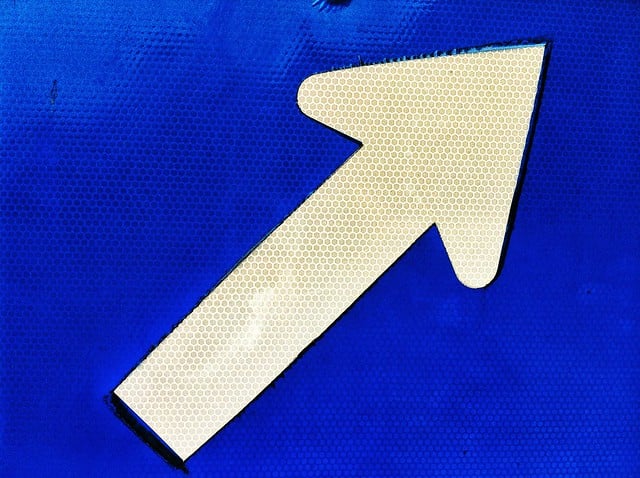 According to the Mortgage Bankers Association’s Weekly Applications Survey, average mortgage rates rose slightly last week, with increases for 30-year fixed-rate loans with conforming loan balances and loans backed by the Federal Housing Administration. Jumbo loans were unchanged from the week before. But, despite the week-over-week rate increase, demand for loans to buy homes remains higher than last year at the same time. Joel Kan, MBA’s associate vice president of economic and industry forecasting, says the purchase environment is stronger than last year. “While near-term economic uncertainty is still a factor, other fundamental issues, such as a lack of housing inventory in many markets, is preventing purchase activity from meaningfully rising,” Kan said. “However, purchase applications were still much higher than a year ago. This is a reminder that the purchase environment in 2019 continues to be stronger than in 2018.” The year-over-year improvement pushed purchase application demand 12 percent higher than last year, despite a week-over-week week decline. The MBA’s weekly survey has been conducted since 1990 and covers 75 percent of all retail residential mortgage applications. More here.