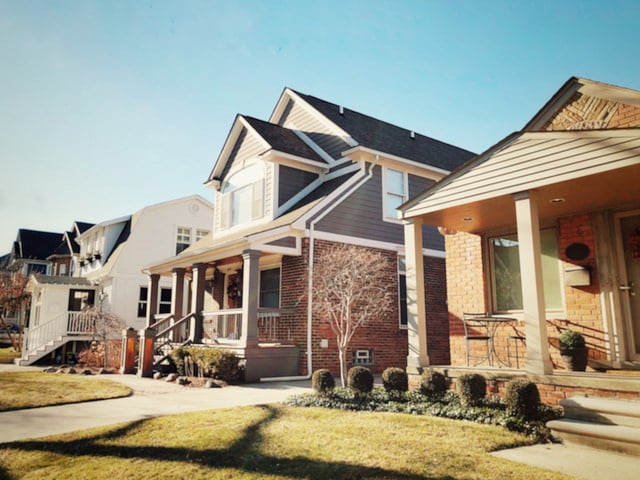 For most of the past year, average mortgage rates have hovered at, or just above, historic lows. Favorable rates helped home buyers at a time when prices and bidding wars were on the rise. But while low rates were good for buyers, they were also good for homeowners who wanted to refinance their loans. The corresponding boom saw refinance activity up nearly 125 percent over year-before levels at the end of 2020. But now, according to new numbers from ATTOM Data Solutions, the market has shifted. In fact, during the second quarter of this year, refinance activity actually fell, dropping 15 percent quarter-over-quarter. At the same time, demand for home-purchase loans was up 22 percent. Todd Teta, ATTOM’s chief product officer, says it’s a significant change. “The demand for home loans across the country shifted significantly in the second quarter as refinancing activity receded and home-purchase and equity loans increased,” Teta said. “We haven’t seen that pattern for several years.” (source)