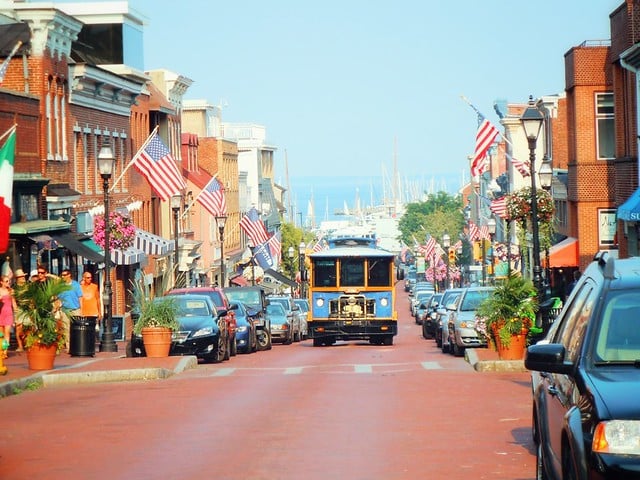 The coronavirus hasn’t just changed the way we shop for homes. It’s also changed where we shop for homes. In fact, according to new data from one consumer real estate portal, prospective home buyers have been showing increasing interest in moving away from city centers and into less densely populated areas. For example, views of homes in small towns were up 105 percent year-over-year during the week ending May 1. In rural counties, page views climbed 76 percent. The surge in interest is even more impressive when compared to the significantly smaller 16 percent increase in views for homes in urban areas with populations of more than 1 million people. This can be partly explained by concern over the virus, though another explanation would be that an increasing number of Americans are now primarily working from home and free to move further from the office. But will this trend continue? Well, it’s hard to say but interest in rural counties, while still surging, was far higher in April, when views spiked 170 percent year-over-year. (source)