How Would You Pay For A Home Improvement Project? 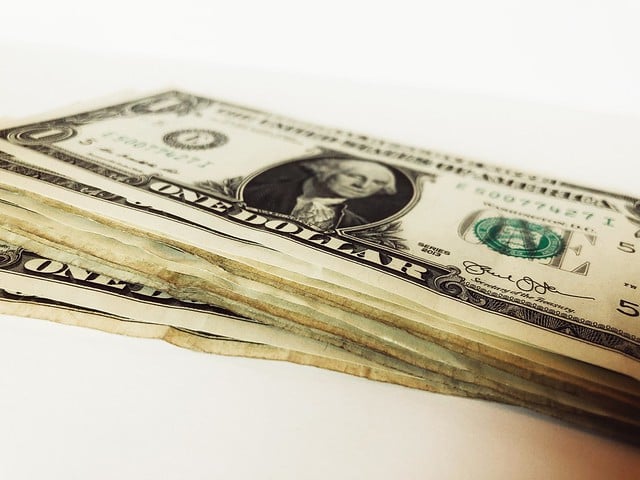 For most buyers, finding a house that doesn’t require a major renovation is a priority. After going through the buying process, moving, and settling in, few of us want to immediately get started on a huge home improvement project. But even if the house you buy is in perfect shape, it’ll require maintenance. Eventually, you may even want to make some changes, redo the bathroom, or remodel the kitchen. According to one recent survey from Freedom Debt Relief, 69 percent of homeowners plan on renovating their home in the next five years. That means, the majority of homeowners will be taking on a home improvement project in the near future. But how will they pay for it? The survey’s results show nearly 75 percent of them plan on taking on debt to do it. Michael Micheletti, director of corporate communications for Freedom Debt Relief, says homeowners should think carefully before funding their home projects with debt. “Homeowners would be wise to save as much as possible, and look at their overall financial position before taking on even more debt – debt that could disrupt their bigger financial picture,” Micheletti said. More here.