How Many Bathrooms Do Buyers Want In A House? 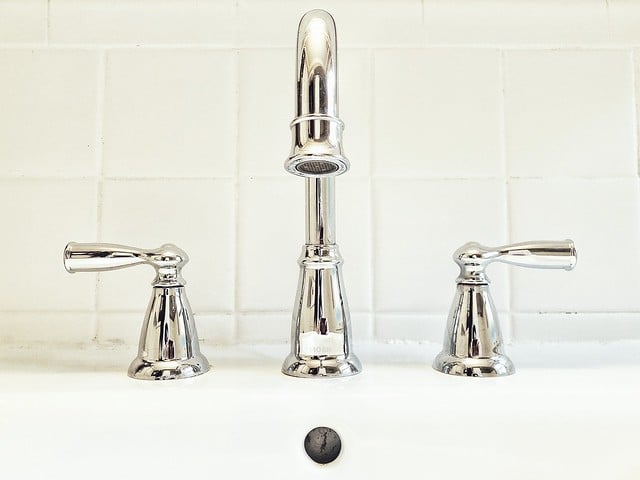 The number of rooms a house has – and how they’re distributed – is even more important than the overall size of the home. A huge home that packs all the bedrooms and bathrooms into one cramped corner of the house may not serve its owners as well as a smaller house with a better layout. But while determining the number of bedrooms you need is a fairly simple calculation, how many bathrooms you need can be less clear. An analysis of data from the Census Bureau’s latest Survey of Construction offers some insight into what most home shoppers want. The numbers show – based on new homes that began construction in 2020 – the vast majority of newly built single-family homes had two bathrooms. In fact, 65 percent of homes built last year had two full bathrooms. Twenty-five percent of homes had three bathrooms, while 7 percent had four or more. Less than 3 percent had one bathroom. Based on those numbers, it’s pretty clear that most home buyers want, at least, two bathrooms in their house. (source)