How Long Will You Stay In Your New House? 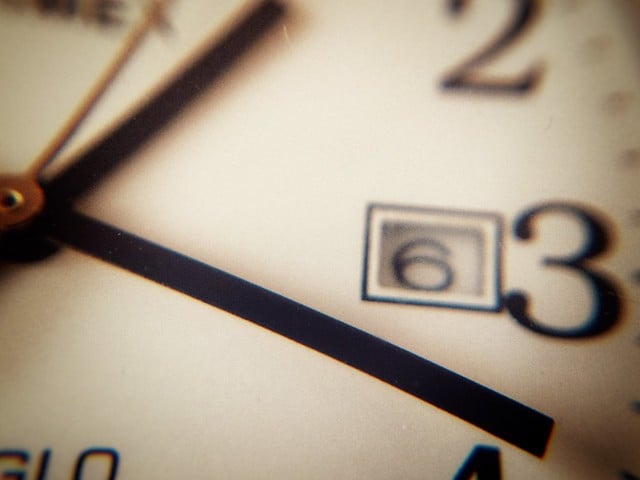 Buying a house is a commitment. After all, it’s a major financial transaction, so it’s not something you do on a whim. It’s also not something you do every six months. Which means, when you’re shopping for a house to buy, you should probably think about how the house will fit your lifestyle over the long term. But how long should you expect to stay? Well, that depends. There are an almost limitless number of factors that could cause you to want to make a move somewhere down the road – everything from starting a family to just not having enough space in the kitchen. In other words, it’s hard to predict. However, there are some numbers that might help give you an idea. For example, according to ATTOM Data Solutions’ most recent U.S. Home Sales Report, homeowners who sold in the second quarter of 2020 had been in their homes 7.95 years on average. And that’s been fairly consistent since, at least, the fourth quarter of last year, when the average homeownership tenure was 7.96 years. Which means, if you’re buying a house today, you should probably expect to be there somewhere between five and 10 years. (source)