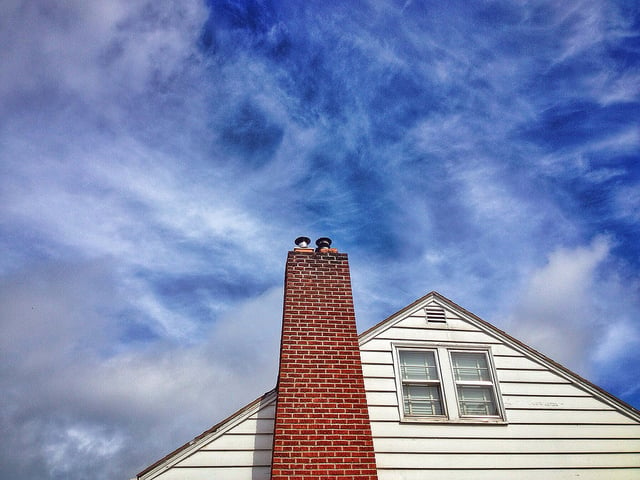 Fannie Mae’s Home Purchase Sentiment Index is a monthly measure of how Americans view the housing market and their personal financial situation. The survey asks respondents for their feelings about whether it’s a good time to buy or sell a home, home prices, mortgage rates, job security, income, etc. In August, the index found Americans’ optimism rebounded after a drop in July. Doug Duncan, Fannie Mae’s senior vice president and chief economist, said the recovery was driven, in part, by record low mortgage rates. “The HPSI rose modestly in August, recovering the ground it lost in July,” Duncan said. “The HPSI’s recovery was driven by near-record low mortgage rates that helped restore much of consumers’ positivity on whether it is a good time to buy a home, while also improving the good-time-to-sell sentiment.” According to the survey, the number of participant who said they felt now was a good time to buy a home rose from 53 percent to 59 percent in August, while the net share of those who said it’s a good time to sell increased 7 percent. The number of respondents who said their income was significantly higher than one year ago also rose, climbing 3 percent month-over-month. (source)