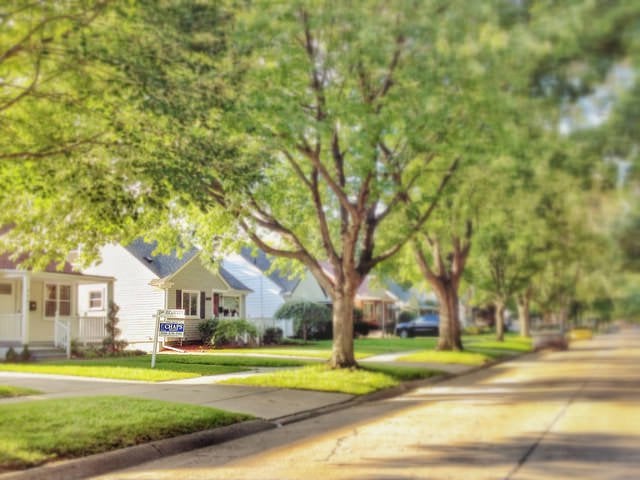 New numbers from the National Association of Realtors show homes for sale sold quickly in April. In fact, the typical property was on the market for just 27 days, with 56 percent of homes selling in less than a month. But while homes for sale didn’t stay on the market long, the total number of sales tumbled from one month earlier. According to the report, April sales fell 17.8 percent from the month before and are now down 17.2 percent year-over-year. The monthly decline was the largest since July 2010, when sales fell 22.5 percent. Lawrence Yun, NAR’s chief economist, said the coronavirus-related lockdowns were responsible for the drop. “The economic lockdowns – occurring from mid-March through April in most states – have temporarily disrupted home sales,” Yun said. “But the listings that are on the market are still attracting buyers and boosting home prices.” That means, though the coronavirus has had a significant impact on sales and inventory, the balance of buyers and sellers has remained relatively unchanged. For example, at the current sales pace, there was about a 4.1-month supply of unsold homes in April – which is roughly the same as last April, despite a nearly 20 percent drop in inventory. (source)