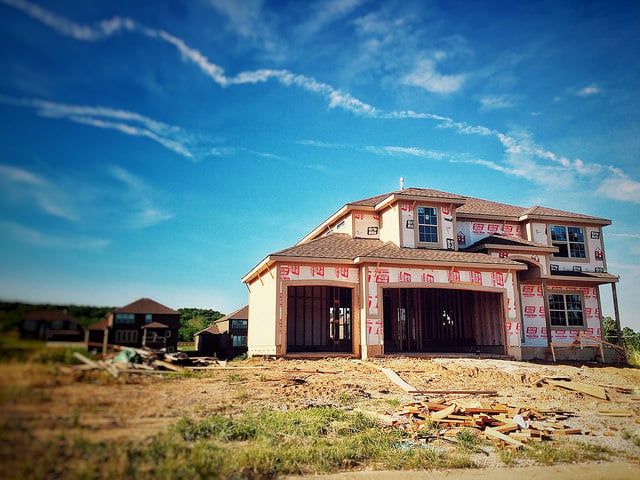 If you made a chart comparing the number of home sales to the number of new homes being built they’d follow a similar path. After all, when homes are selling, builders build more. So when buyer demand rises, so does new home construction. However, there are times when the two become disconnected. For example, during the housing boom of the early 2000s, home construction outpaced sales and caused an inventory overage that became a factor during the housing crisis. These days, however, we have the opposite problem. Home sales are far exceeding housing starts. So what does that mean for home buyers and sellers? Well, it means the market is imbalanced and will remain so until buyer demand slows or new home construction ramps up. In the meantime, you should expect homes to sell quickly, prices to rise, and competition to be significant. The good news is, according to the National Association of Home Builders, current housing conditions all point to increasing new home construction in the months ahead. And, if this happens, it will help realign sales and starts, which will bring balance and improved affordability to the market. (source)