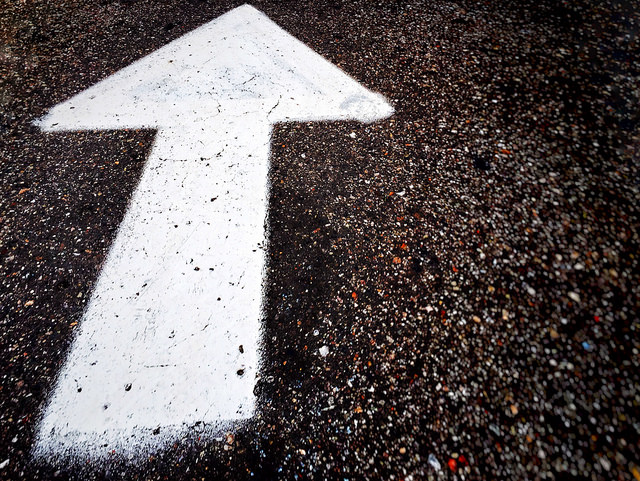 According to the Mortgage Bankers Association’s Weekly Applications Survey, average mortgage rates increased last week from one week earlier. Rates were up for 30-year fixed-rate loans with both conforming and jumbo balances, loans backed by the Federal Housing Administration, and 15-year fixed-rate loans. The increases continued an upward trend that started last month. They also pushed rates to their highest level since February. But despite higher rates, home buyers remained active. In fact, demand for home-purchase loans rose 4 percent from one week earlier. Joel Kan, MBA’s associative vice president of economic and industry forecasting, says most of the home-buying activity is at the higher end of the market. “Purchase applications picked up slightly, and the average loan size rose to its highest level in three weeks, as growth in the higher price segments continues to dominate purchase activity,” Kan said. “Both new and existing-home sales last month were at their strongest pace since early 2021, but first-time home buyers are accounting for a declining share of activity.” The MBA’s survey has been conducted weekly since 1990 and covers 75 percent of all retail residential mortgage applications. (source)