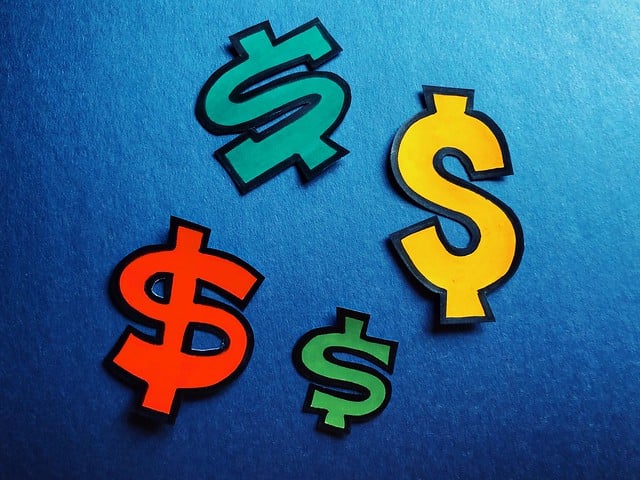 During the 36 years between 1968 and 2004, home prices increased every year. The average annual increase during that period was 6.4 percent. These days, home values are climbing but not as quickly. In fact, according to the most recent data from the S&P Case-Shiller Home Price Indices, prices are up just 3.5 percent year-over-year. That’s a relatively modest gain compared to the historical average. It’s also welcome news for potential home buyers concerned about affordability levels – since it means price increases have slowed from where they were just a few years ago. Still, Craig J. Lazzara, managing director and global head of index investment strategy at S&P Dow Jones Indices, says prices have risen significantly since bottoming out in 2012. “The U.S. housing market was stable in November,” Lazzara said. “With the month’s 3.5 percent increase in the national composite index, home prices are currently 59 percent above the trough reached in February 2012, and 15 percent above their pre-financial crisis peak.” Of course, how quickly prices are rising depends on where you look. For example, Phoenix, Charlotte, and Tampa saw faster gains than other cites. In those metros, home values were up between five and six percent. (source)