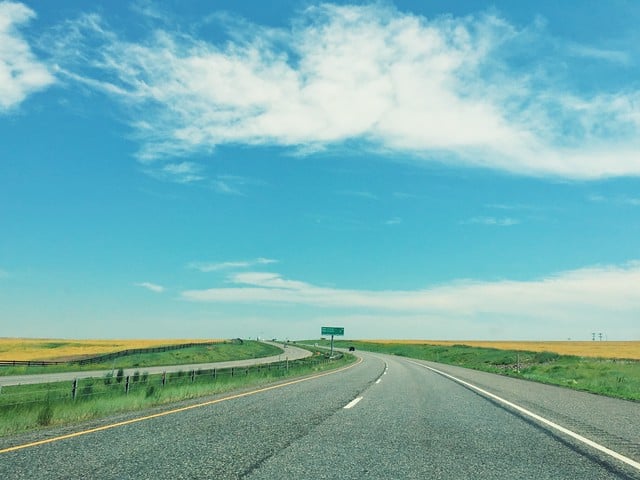 Remote work has Americans spreading out and the trend doesn’t look like it’s going anywhere any time soon. More and more, Americans are moving further from city centers and into suburbs and exurbs. In fact, according to one recent survey, two-thirds of participants said they either already had, or would like to, move somewhere within 50 miles of their current home. Some even wanted to move further, with 4 percent saying they moved more than 50 miles away and 10 percent said they’d like to in the future. In short, there are a lot of Americans who are using their newfound ability to work from home as a reason to move elsewhere – whether for extra space, privacy, or to save money. It’s not surprising. It’s also likely to continue. That’s because, just 17 percent of respondents said they thought their work-from-home arrangement would end when the pandemic subsides, while 72 percent said they expect it to be permanent. (source)